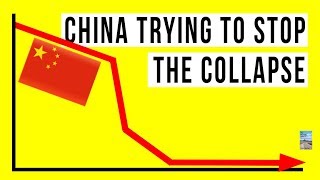 Jim pulls no punches in calling out the rampant fascism in the United States. Here Jim explains is going on as well as what we can do about it… by Jim Willie of Golden Jackass home: Golden Jackass website subscribe: Hat Trick Letter Jim Willie CB, editor of the “HAT TRICK LETTER” Use the above link to subscribe to the paid research reports, which include coverage of critically important factors at work during the ongoing panicky attempt to sustain an unsustainable system bu

Wall Street and the US economy are on the verge of recession, according to the CEO of Euro Pacific Capital, Peter Schiff, who has raised alarms after this week’s market selloff. “This is a bubble not just in the stock market, but the entire economy,” he told Fox News. Schiff predicts a recession, accompanied by rising consumer prices, that will be “far more painful” than the 2007-2009 Great Recession. “I think as Americans lose their jobs, they are going to see the cost of 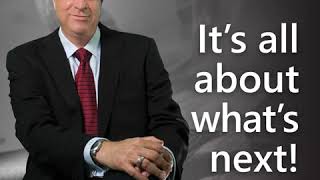 If investors try to wait until the stock market is crashing to sell their stocks and buy gold, it will already be too late. Here’s why… John Rubino interviewed by Kerry Lutz on the Financial Survival Network John Rubino is back for another Monday… The government only knows one way, 1) if in a crisis, print money. 2) If the crisis continues, print more and more. If that doesn’t work go back to step one. We all know that the US Dollar and fiat currencies are doomed. But no doub

~ The latest scoop, information or news.

WHAT A NATION NEEDS MOST

Peter Schiff, Indirectly Solidifies the Ideals and Motivations Behind Global Y2C and the application

NO to CASH is NO to CIVIL LIBERTY

Gold will be explosive, unlike anything we’ve seen says Canada’s billionaire Frank Giustra

Peter Schiff: If You Understood What This Means, You'd Be Buying Gold As Fast As You Can

David Morgan - No Place Else to go But Gold & Silver